Who are we?
Darren Broadhurst and Heulwen (Hels) Jones. When I first met Darren in 2012 he told me his dream was to cycle the world. I scoffed and thought nothing else of it. However, in 2013, after a 2 week cycle trip on mountain bikes in the Loire Valley, I finally succumbed to the pressure and agreed to a World cycle trip.

So what’s our background. We’ve both had an Army career – Daz has done 29 years and I’ve done 22years and now we’re finally leaving. And probably so institutionalised that we’ll never cope. We’re both pensionable so that’s why this trip is financially possible.

This is the AGC orienteering camp in Aberystwyth where we first met. 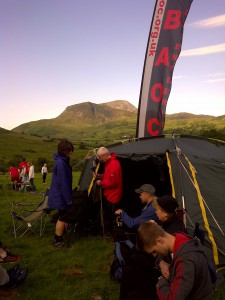 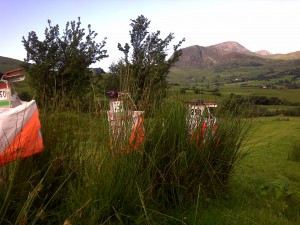 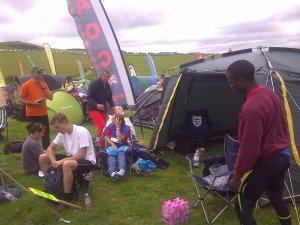 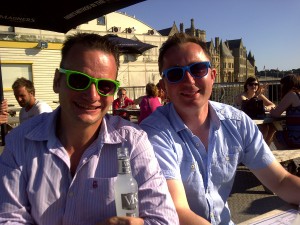 And before we met – well I’d travelled quite a bit – I’ve been to Vietnam, Brazil, Chile, Peru, Canada, USA, Thailand to name some of the more exotic locations. And I’ve had a bash at any number of sports, my main interest being orienteering and mountain biking. 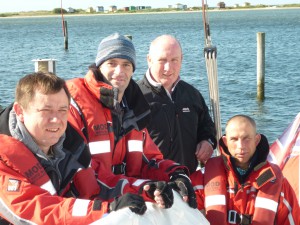 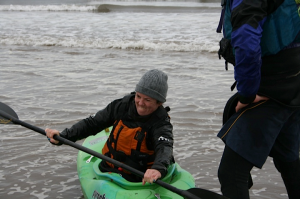 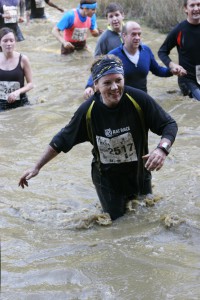 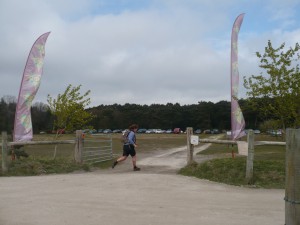 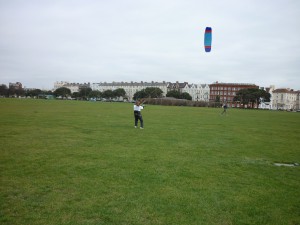 Daz has been a really sporty person during his Army career and uber competitive; football, rugby union, rugby league, Corps Orienteering Champ, skiing, modern pentathlon and lots of other stuff. But mainly now into Mountain Biking and Orienteering and he has recently qualified as a Mountain Bike Leader and has organised a number of MTB expeds including a Trans Wales offroad MTB expedition. 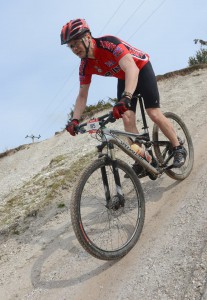 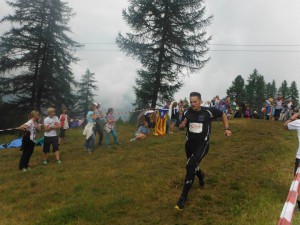 Daz in Morocco (Sahara desert) with his headscarf and galloping along the beach at Essaouria. 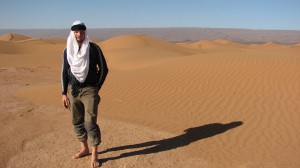 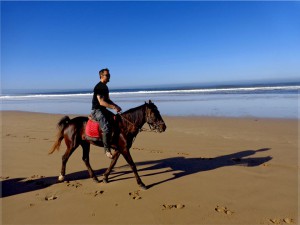 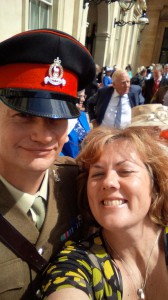 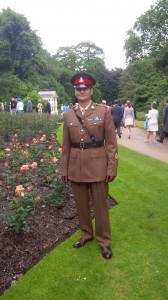 And our final MAS(A) Dinner Night saying farewell to 10 management accountants including Hels, a good night catching up with old friends. 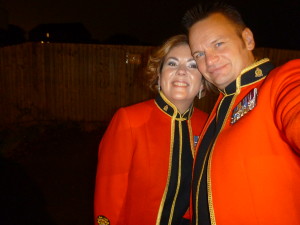 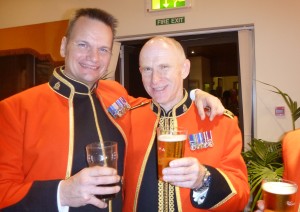